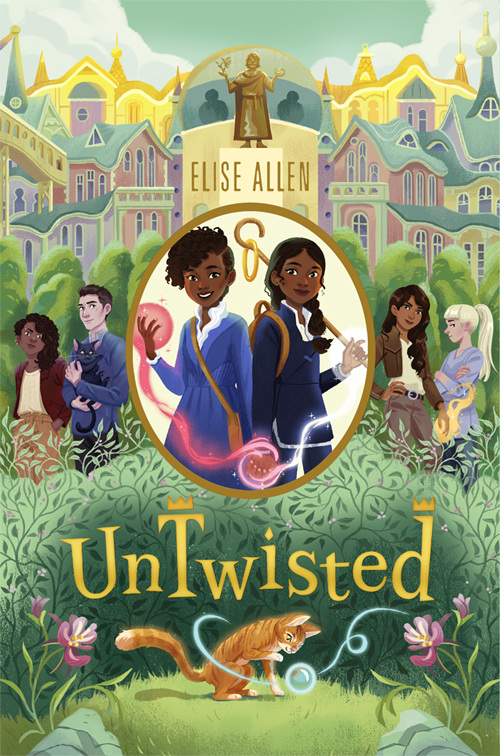 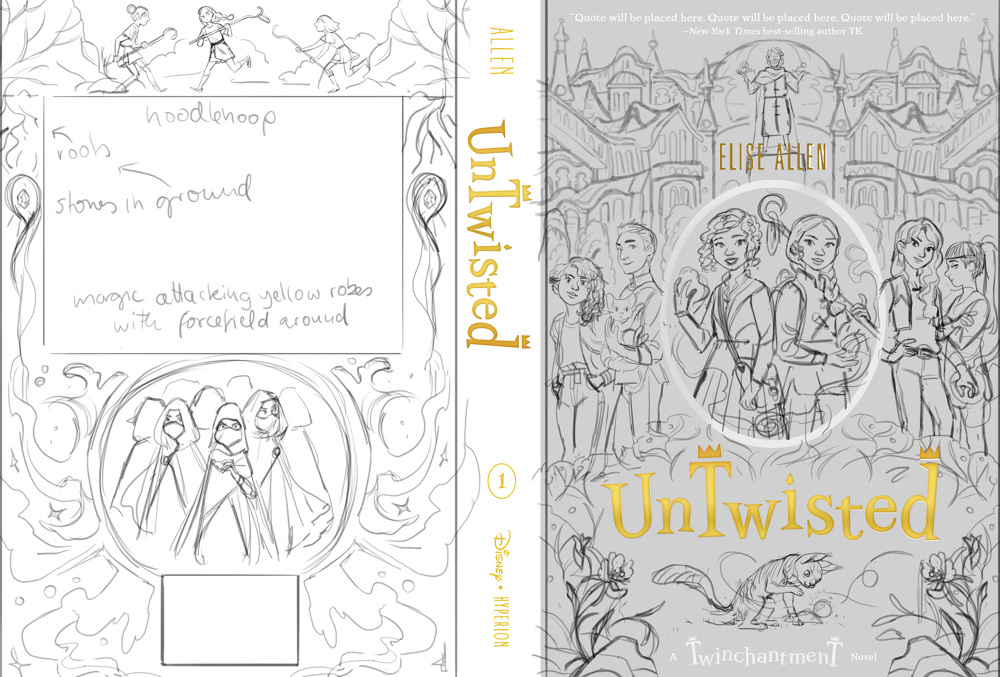 „After triumphing over the curse threatening their mother’s life and revealing the truth behind the treacherous magical prison the Twists, Princesses Flissa and Sara knew the fight to return magic to the kingdom of Kaloon had only just begun. Not only did they have to oust treacherous magical citizens, the former prisoners of the Twists would have to adjust to life in the kingdom. Months later, everything seems to be going better than anyone could have hoped.
But when the princesses go to Maldevon Academy with the other children of the kingdom, both magical and non-magical, the remaining tensions among the people become clear. While navigating school life for the first time, Flissa and Sara begin to drift apart as they continue to embrace their individual identities, leaving Flissara behind them. And when strange happenings suggest someone isn’t happy with the unification the academy represents, Flissa and Sara find themselves at odds over the possible culprits.
To preserve the newfound peace in Kaloon, the princesses will have to learn to trust each other again and uncover the truth before it’s too late.“