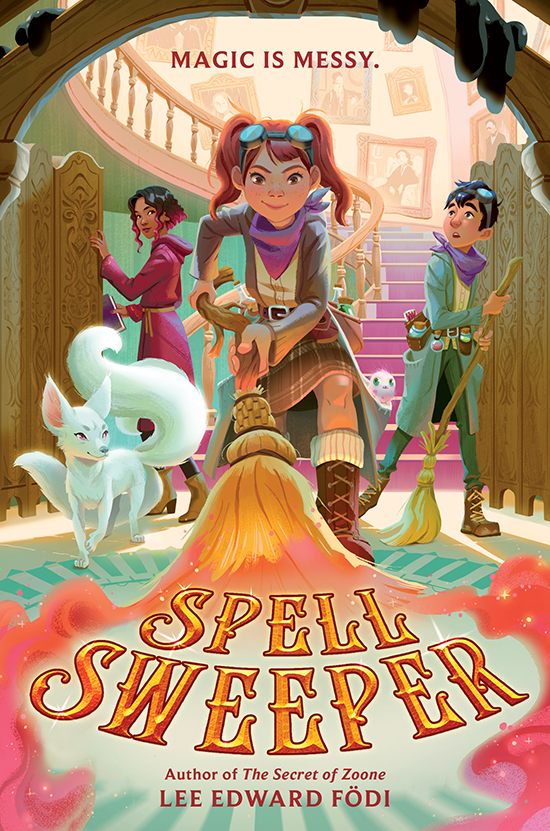 „Featuring a failed young wizard and her cleanup crew, this delightfully dysfunctional middle grade fantasy is an imaginative twist on magic school that’s perfect for fans of Nevermoor and The School for Good and Evil.

Cara Moone is a wizard—but she’s basically flunked out of wizard school. Now she’s in training to be a MOP, also known as Magical Occurrence Purger, also known as it’s Cara’s job to sweep up the hazardous dust a real wizard’s spells leave behind.

A real wizard, that is, like Harlee Wu, the so-called Chosen One destined to save the magical world. But when one of Harlee’s spells goes awry and leaves behind a rift in the fabric of magic itself, it’ll take more than magic to clean up the mess.